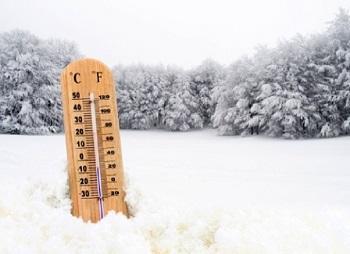 The weather forecast for January 24 has been announced in Azerbaijan.

Axar.az reports that the National Hydrometeorology Department of the Ministry of Ecology and Natural Resources told that the weather in Baku and Absheron Peninsula is expected to be changeable cloudy, sometimes cloudy, mostly rainless.

In the morning, there will be light fog in some places, mild south-west wind. The temperature will be 3-5 C at night, 8-10 C in the daytime.