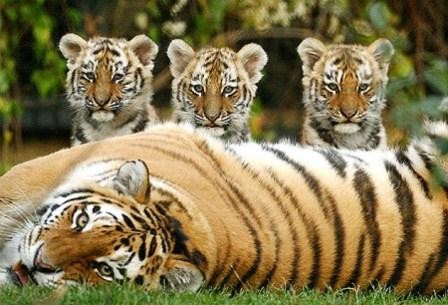 Global Tiger Day, often called International Tiger Day, is an annual celebration to raise awareness for tiger conservation, held annually on 29 July. It was created in 2010 at the Tiger Summit held in November 21-24 in Saint Petersburg.

The key goal of the Day is to promote a global system for protecting the natural habitats of tigers and to raise public awareness and support for tiger conservation issues.

Tigers are a specie which are considered endangered and have been categorized by the International Union for Conservation of Nature (IUCN) Red List as likely to become extinct.

According to figures available on the official website for International Tiger Day, the largest tiger population in the world is in India, which has 1,706 of the 3,948 tigers across the globe, primarily in Asia. The increase in number of tigers has happened as causes behind their near extinction, like loss of habitat, poaching and man-animal conflict have been addressed.