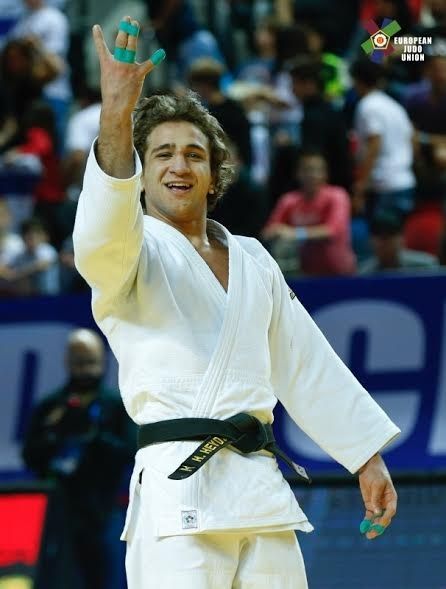 In the category up to 73 kg, Hidayat Heydarov defeated Israeli Tohar Butbula in the final of the championship.

On the way to the finals he won H. Cypriot Charilaos Hajiadamou, Belgian Luis Demierbe, Akil Giakov from Kosovo and Russian Ondar Sayan in the semifinals.