World paid tribute to the players of Chapecoense - Photo 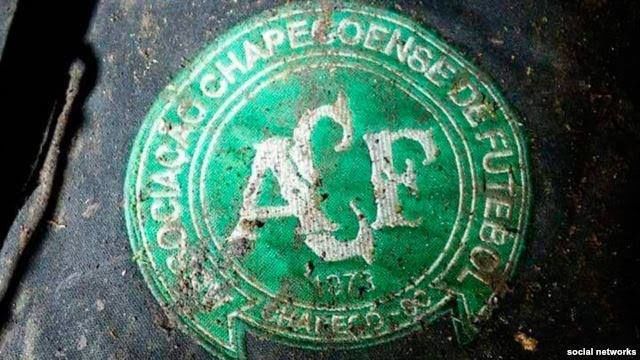 Yesterday, a plane carrying 77 people, including a top Brazilian football team, has crashed on its approach to the city of Medellin in Colombia.