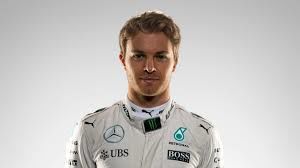 Newly crowned Formula One champion Nico Rosberg has announced he’s quitting the sport less than a week after winning his first world title with Mercedes.

In a statement on Facebook, the German said: “from the moment when the destiny of the title was in my own hands, the big pressure started and I began to think about ending my racing career if I became world champion.”

“On Sunday morning in Abu Dhabi, I knew that it could be my last race and that feeling cleared my head before the start. I wanted to enjoy every part of the experience, knowing it might be the last time,” the 31-year-old added.