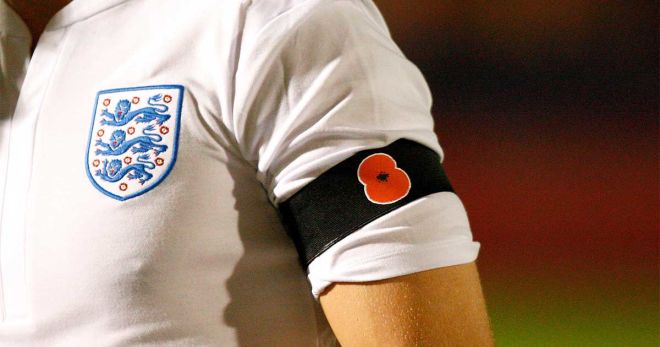 FIFA have announced that they have fined the English Football Association 45,000 Swiss francs [£35,000] for wearing and displaying poppies during the 2018 World Cup qualifier against Scotland on 11 November even though FIFA regulations banned them from doing so.

Scotland have also been fined, although their sanction is less than half of their English counterparts as they have been hit with a 20,000 Swiss francs [£15,700] fine due to being the visiting team at Wembley.