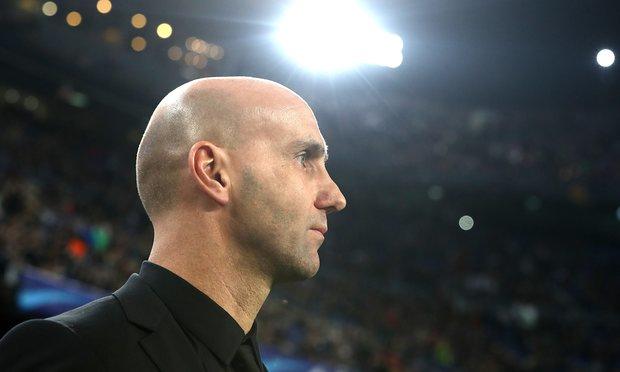 Borussia Mönchengladbach have sacked their coach André Schubert hours after being beaten at home by their fellow Bundesliga strugglers Wolfsburg.

Schubert had been in charge since November last year, but speculation had been mounting, with the club enduring a difficult season. The Wolfsburg defeat left them 14th in the table, and they finished third in their Champions League group behind Barcelona and Manchester City.

Borussia’s sporting director, Max Eberl, said: “We have held a lot of talks in recent days, analysed our on-the-pitch development and discussed the situation in detail, and together with André we have come to the conclusion that it is better for both sides to call an end to our collaboration.