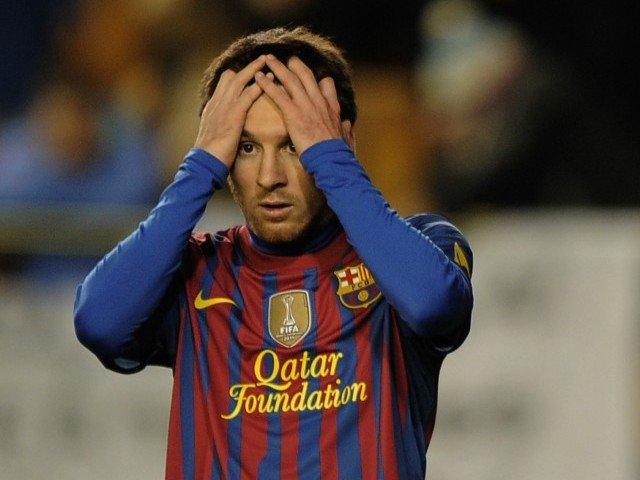 A statue of Barcelona and Argentina star Lionel Messi has been vandalised in his homeland.

Axar.az reports that, all that is left of the tribute to the little magician are his legs and a ball – funnily enough what he is best known for.

The head, body and arms have been stolen, and the artwork has now been taken away to be restored.

It was officially unveiled in June 2016 in Buenos Aires, just days after Messi announced he would no longer represent Argentina.