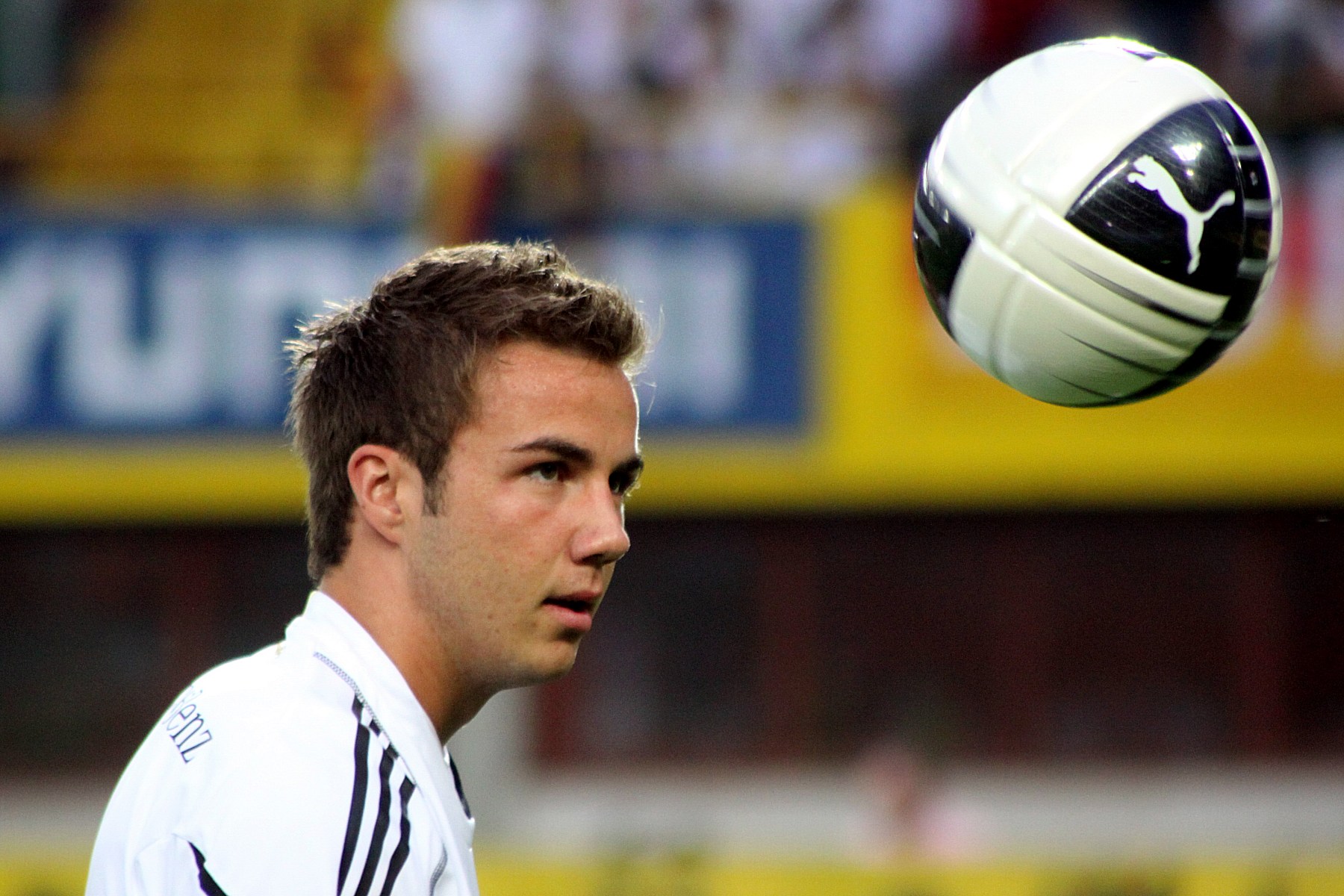 Axar.az reports citing the Bild, Borussia Dortmund CEO Hans-Joachim Watzke has said the club are not expecting Mario Gotze to return in the near future.

Gotze, 24, was ruled out "for the time being" when a comprehensive internal investigation revealed the Germany international has 'metabolic disturbances'. The BVB midfielder has previously missed several matches in 2017 with what the club said were 'muscular problems', which prompted the investigation into the possible cause.

The 2014 World Cup winner has already withdrawn from team training and said that he's 'currently undergoing treatment' and that he would do everything in his power to return as soon as possible.

Notably, Mario Gotze a hero of the final match in the 2014 World Cup against Argentina, Mario Gotze last time played in 66th minute of match against Mainz

Azerbaijan vs. Germany match will be held at Tofig Bahramov Stadium, March 26.