Rooney can return to Everton in summer 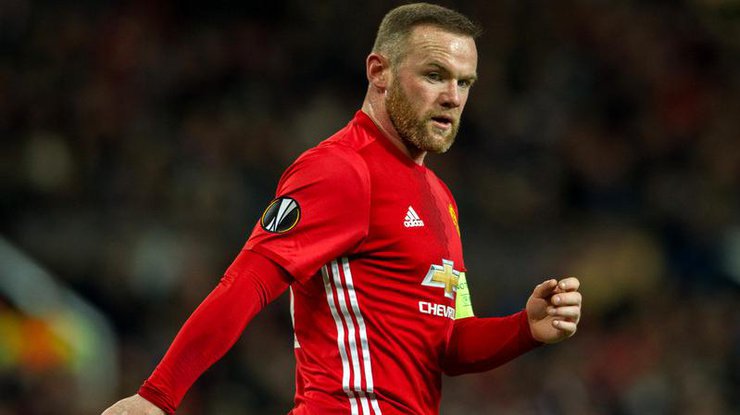 Everton are expected to beat any remaining Premier League suitors for Wayne Rooney’s signature this summer, and sources close to both the Goodison Park club and Manchester United feel at this point the deal is “likely to happen”, completing what would be a romantic return to his boyhood team in what could be a free transfer.

There had been speculation on Tuesday that West Ham United would enter the race but The Independent understands Rooney’s first choice is to return to his boyhood club, who he left for Old Trafford in 2004 as an 18-year-old.

A tough last few months for the England captain has seen him fall out of favour under Jose Mourinho, to the point he has also lost his place in Gareth Southgate’s squad for Wednesday’s friendly away to Germany and Sunday’s home qualifier against Lithuania.

United would have been willing to let Rooney go to the Chinese Super League at the end of February but, as reported by The Independent at the time, the 31-year-old still felt he had more to offer at Premier League level and was also determined to ensure he was in the England team for the 2018 World Cup in Russia. That would have been almost impossible, had he made the move to China, and it is also understood Rooney’s representatives were put off by the level of football there.

The Independent has since learned that a prospective offer from Everton was also greatly playing on the player’s mind, and that the Merseyside club have been investigating a move “for a few months”.

Old Trafford sources have said that United may even be willing to waive a transfer fee, while Everton would be capable of offering Rooney a deal of £150,000 a week. That would obviously mark a considerable paycut given he currently earns around double that, but it is believed that he would be willing to accept the offer, such is the pull of his former club.

That stance may be tested if a club like West Ham United were able to offer more, and co-owner David Sullivan is said to be considering a bid. All of those close to the situation, however, currently believe a return to Goodison Park is Rooney’s likeliest move.

China has not been completely ruled out as a future destination either, but that will depend on how Rooney views his England future come this summer.