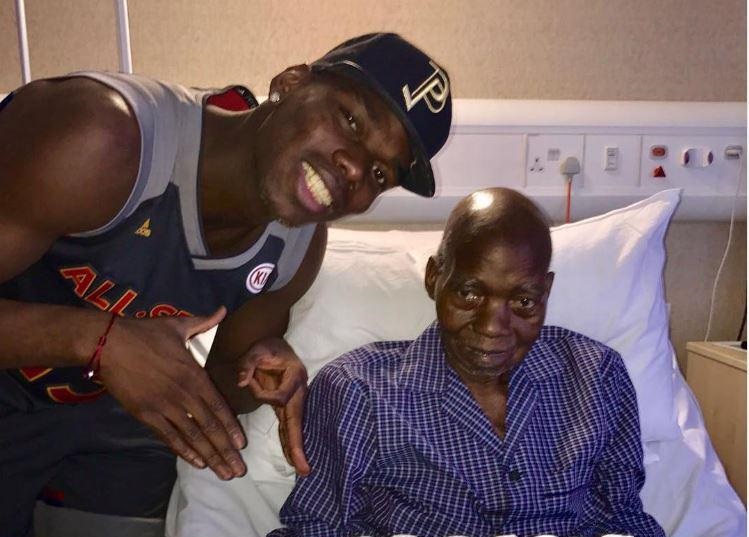 Paul Pogba’s father sadly passed away on Friday at the age of 79.

Fassou Antoine Pogba, father to Florentin, Mathias and the Manchester United star, was battling illness before his death.

The family confirmed the news to Le Parisien on Friday evening.

In late March, the world’s most expensive player posed for a photo with his father on a hospital bed as he presented his dad with a birthday cake.

Pogba captioned the image on Instagram: “Happy birthday dear Dad, I feel blessed to be your son #pogdaddy #fighter #pogbance.”

Fassou was seen in the stands at Euro 2016, supporting Paul – with Florentin and Mathias stood alongside him with “Happy Father’s Day” on their tops.

While Pogba, who was playing, wore a under layer with the same message printed on his under layer during the summer tournament.