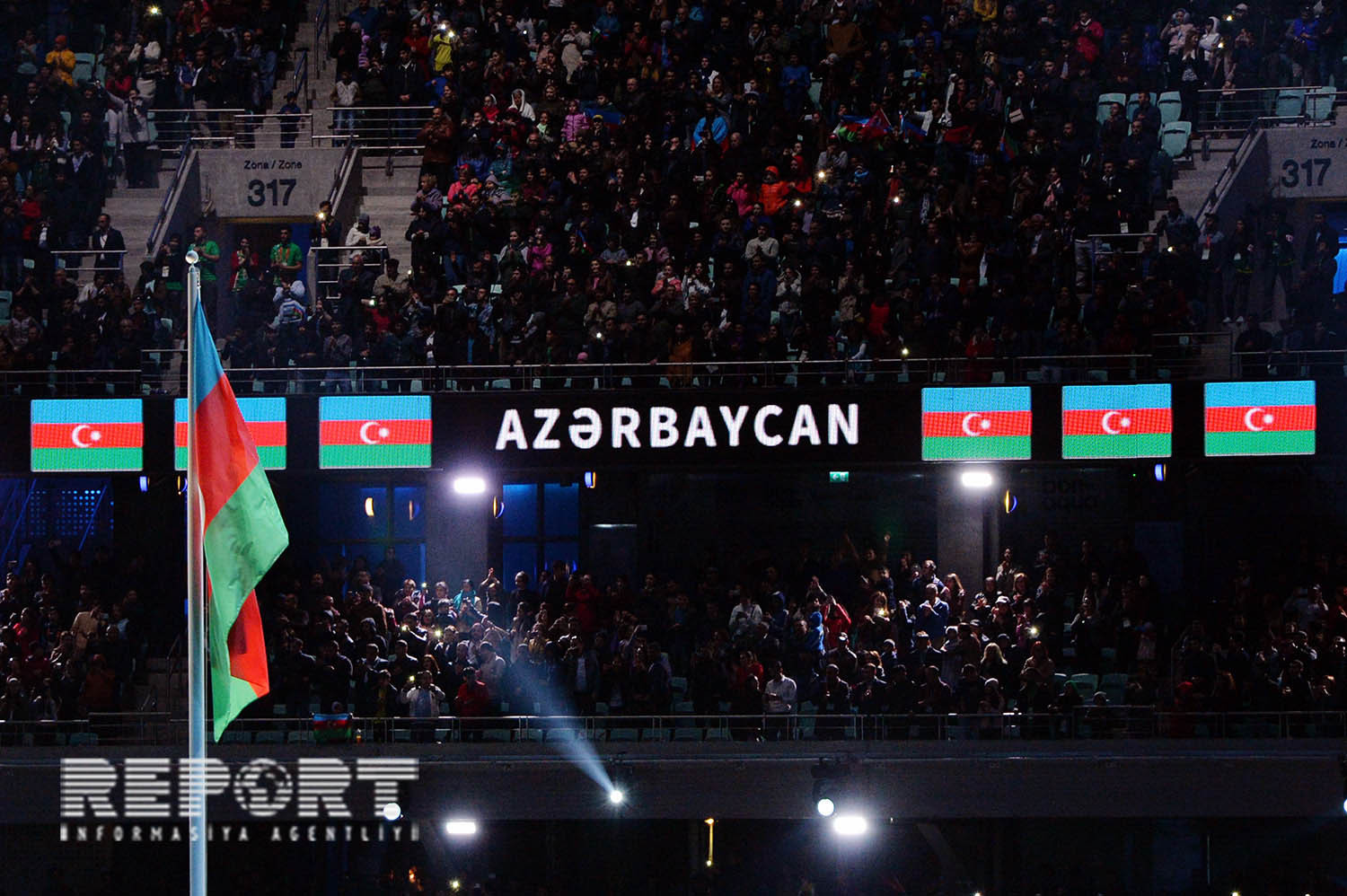 The last day of Baku 2017 the 4th Islamic Solidarity Games will stage competitions in 3 branches. Winners of individual competitions in tennis and wushu, as well as team competition in table tennis will be revealed before closing ceremony of the games that will also take place tonight.

Azerbaijan will be represented in two branches, as our tennis players dropped out from the tournament. Azerbaijan will face Iranian team in women’s table tennis competition.

Currently, the hosting country has 75 gold medals followed by Turkey with 68. Turkish athletes can win maximum 5 more gold medals, including in men and women tennis, men table tennis, as well as two weight classes of wushu tournament.
In other words, Azerbaijan is a winner of Islamic Games in overall classification of countries.