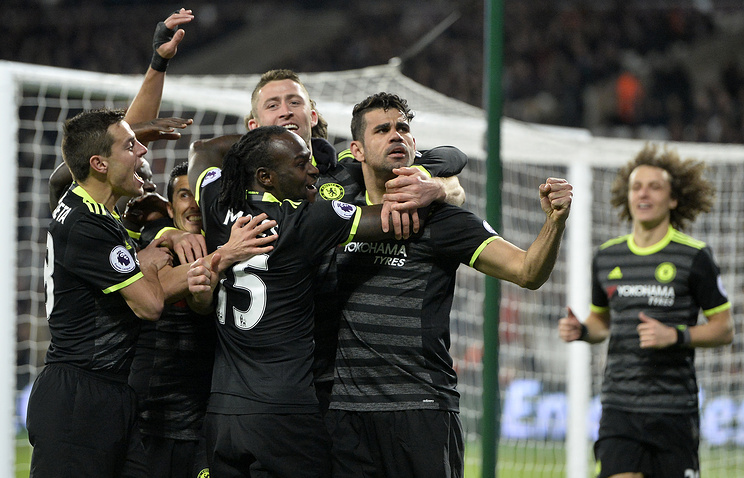 Chelsea have cancelled their Premier League victory parade, which was due to take place on Sunday, in the wake of the Manchester Arena attack.

The club say it would be "inappropriate" with the UK terror threat at its highest level after Monday's bombing killed 22 people.

Chelsea planned an open-top bus tour with the trophy and hoped to add the FA Cup in Saturday's final with Arsenal.

The Gunners have also said they will not stage a parade should they win.

A screening of the match at the club's Emirates Stadium has been cancelled, and fans will be given refunds.

Chelsea said players will make a donation to a fund supporting victims of the attack, and will also wear black armbands during the final at Wembley.

"Everyone associated with Chelsea Football Club offers our heartfelt condolences to those affected by Monday's terror attack in Manchester," said a club statement.

"Our thoughts go out to all the victims and their families and friends."

Arsenal chief executive Ivan Gazidis said the safety of supporters and staff was paramount and the club had been in close contact with the security services.

"After taking their advice we have reluctantly taken the decision to cancel the screening and potential parade," he said.

A minute's silence will be observed before the Europa League final between Manchester United and Ajax in Stockholm on Wednesday and both teams will wear black armbands.

The opening ceremony will also be considerably reduced as a mark of respect for the victims.