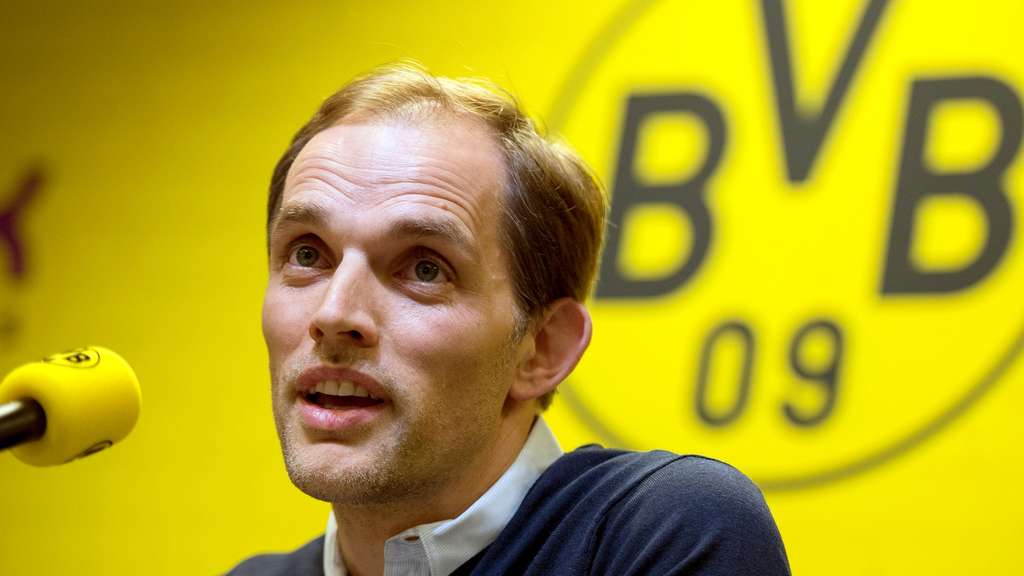 The 43-year-old took over following Jurgen Klopp's departure in 2015.

Dortmund beat Eintracht Frankfurt to win the German Cup on Saturday and finished third in the Bundesliga to qualify for the Champions League.

Relations between Tuchel and chief executive Hans-Joachim Watzke have been strained since Dortmund's team bus was damaged by an explosion on 11 April.

In a statement, Dortmund said Tuchel's departure was "in no way" related to a "disagreement between two people."

The announcement came after talks between Tuchel and Watzke on Tuesday.

Tuchel claims neither he nor his players were consulted about whether they should play the Champions League quarter-final home tie against Monaco less than 24 hours after three explosions in the area of the team bus.

Watzke denied that was the case and said the claim had annoyed him.

On an official Twitter accounted created on Tuesday, Tuchel said: "I am grateful for two exciting, beautiful and eventful years. It's a pity to not go on.

"Thank you to the fans, the team, the staff and to all who have supported us."

Arsenal denied they had approached Dortmund about appointing Tuchel as a replacement for manager Arsene Wenger in March.

Former Borussia Monchengladbach boss Lucien Favre, 59, has been linked with Dortmund after steering Nice to a third-placed finish in Ligue 1.