From refugee camps to world arena 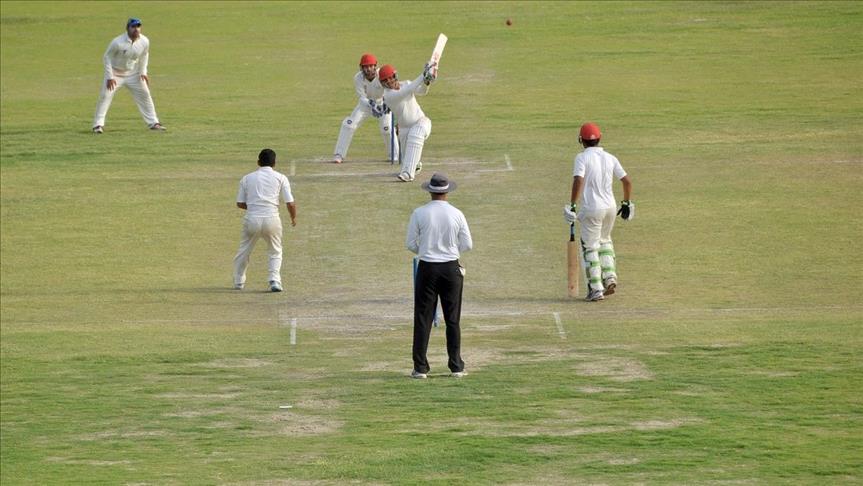 Amid ragging violence for years and dearth of resources, the passionate Afghans with their high spirit have made it to the premier arena of world class cricket.

In a landmark development, Afghanistan was finally declared a full member of the International Cricket Council (ICC), as the world body acknowledged rapid growth and potential for this sport in the war-ravaged country, sparking nationwide celebrations.

The resilient Afghans embraced the sport of cricket only a few years back when some of former refugees returned to their devastated country from Pakistan following the fall of the Taliban regime in early 2000.

They brought with them this sport invented by the British and worshiped in countries like India, Pakistan, Bangladesh, and Sri Lanka besides Australia, South Africa, Ireland, Scotland and New Zealand among other countries.

“The refugees developed their love for cricket in Pakistan by watching local legends like Imran Khan, Wasim Akram and Inzamam-ul-Haq (who later coached Afghanistan ).

And, when they brought cricket to their own country they were victimized for bringing 'Pakistani sport', but the players never gave up,” Mohammad Ibrahim Momand, leading sports journalist and well-known cricket commentator.

Following the ICC Full Council meeting at the Oval in England on Thursday, Afghanistan and Ireland were confirmed as full members of the International Cricket Council (ICC) after a unanimous vote.

Both will now be eligible to play Test cricket with the top teams of the game which means more matches, more exposure and ultimately more fun for millions of their supporters.

Momand has been following the national cricket team’s rise to fame from scratch.

“It began during the Taliban rule so you can imagine what the players went through”, he said while referring to the brutal oppression of the militant group during which street justice and public hangings were common besides many other forms of persecutions.

“The players received literally no funds until recently, all members of the pioneering team literally sacrificed their lives to pave the way for cricket," Momand told Anadolu Agency.