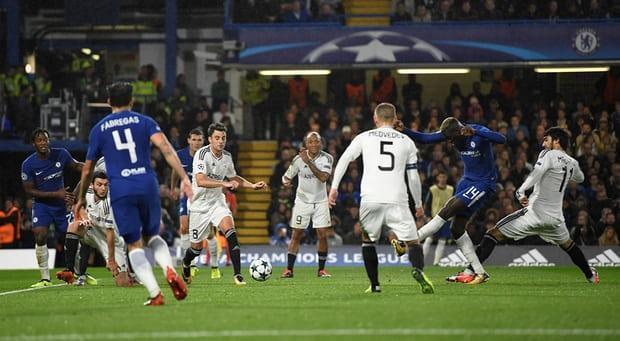 England's FC Chelsea has requested to strengthen security measures on the eve of the match against Azerbaijan's Qarabag at Round 5 of Champions League group stage, November 22.

Axar.az reports citing Report that 150 police officers and 20 stewards were involved in the training, which has today started at Bakcell Arena at 15:00 Baku time.

20 players are training there now.