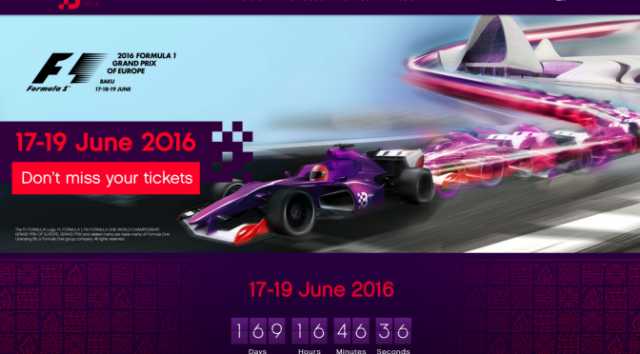 World stars to perform concert program of Formula 1 Grand Prix of Europe, which will be held in Baku, have been declared.

According to the information in local media, Chris Brown, Enrique Iglesias and Pharrell Williams will participate in the program.

They will respectively perform on the main stage, installed especially in Formula-1 campus in the evening.

Entry is free. Only European Grand Prix ticket buyers will be able to participate in the program.

According to the agreement, financial issues of organizing are not made public.

The head of the marketing and communications department at Baku Grand Prix, Nigar Arpadarai told journalists that several stages to be set up in the campus.

"Ticket buyers will get a chance to watch race, take part in a concert of singers and participate in an autograph session with celebrities. In addition, the holders of these tickets can observe GP 2 races. We have chosen Singapore program for ourselves. Our goal is to use the entertainment program at the European Grand Prix," she added.