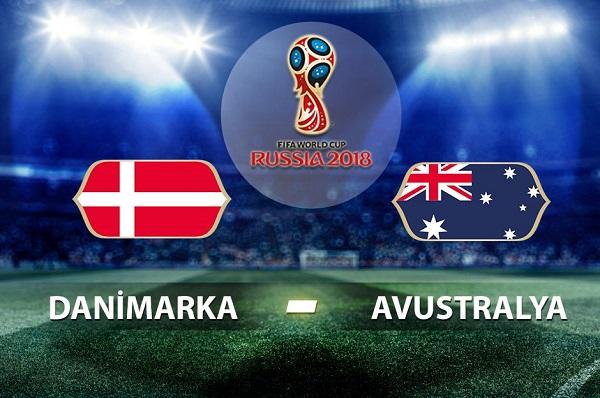 The game between Denmark and Australia started at the 42,000-seater Samara Arena at 15:00 Moscow time (18:00 GMT) on Thursday. Previously, Denmark defeated Peru 1-0 while Australia team lost 2-1 to France in their opening World Cup matches.

The teams started match with aggressive pressure and the game escalated quickle. The first goal was scored on the 7th minute by the Danish player Christian Eriksen.

At the moment the situation in the group C is undecided, as only France and Denmark managed to win the games. Both Australia and Peru have zero points, while France and Peru teams are to play later on Thursday, at 18:00 Moscow time (15:00 GMT).

You can watch the match from here.