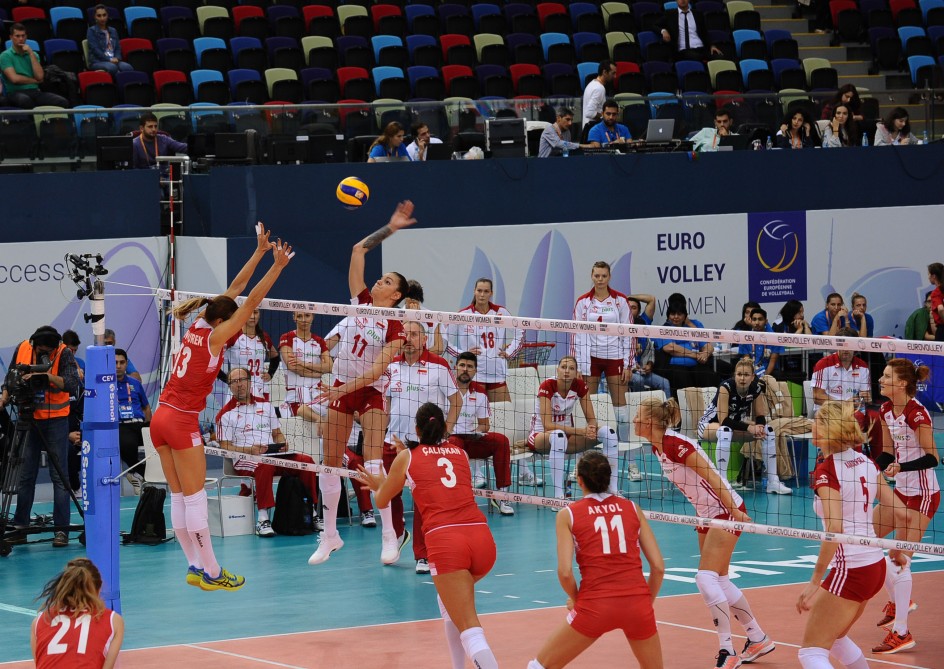 Vakifbank beat Brazil's Minas Tenis Clube 3-0 in the final to retain the tournament championship, following wins in 2013 and 2017.

Turkey’s Eczacibasi VitrA Istanbul, the 2015 and 2016 winners, also took home a bronze medal from the championship on Sunday.