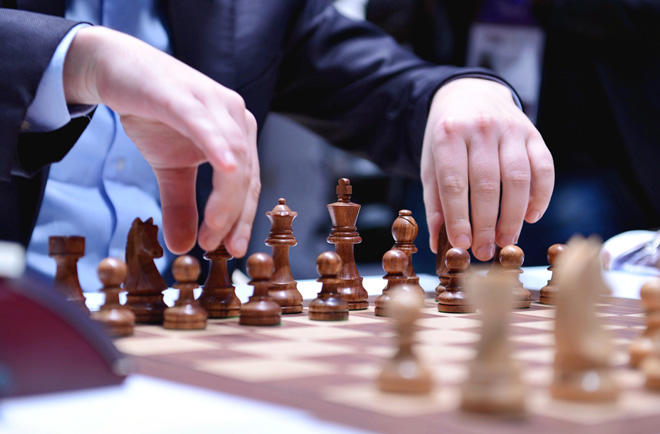 Carlsen, 28, earned 17 points in 21 rounds, with not a single game lost. Second is Jan-Krzysztof Duda of Poland (16.5 points) and Hikaru Nakamura of the United States is third (14.5 points). Peter Svidler demonstrated the best result among Russian players and finished fifth, with 14 points.