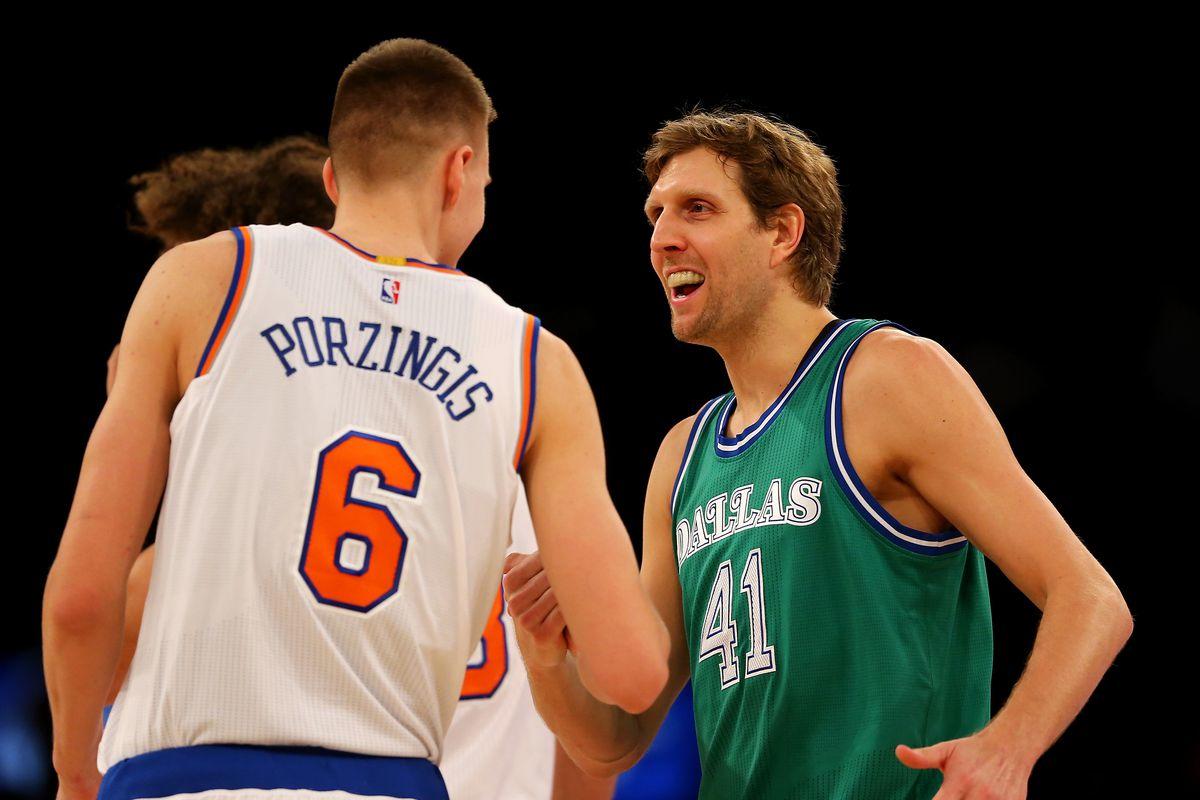 Axar.az reports that, confirming the Latvian star’s arrival, the Mavericks said on their website that the team had also signed Knicks guards Tim Hardaway Jr., Courtney Lee and Trey Burke.

The 7-foot 3-inch tall Porzingis was drafted by the New York Knicks in the first round of the 2015 NBA Draft.

Porzingis tallied 17.8 points and 7.1 rebounds per game in his career average with New York.

In Dallas, Porzingis, who is 23, is expected to play alongside the team's 19-year-old Slovenian born rookie sensation Luka Doncic.