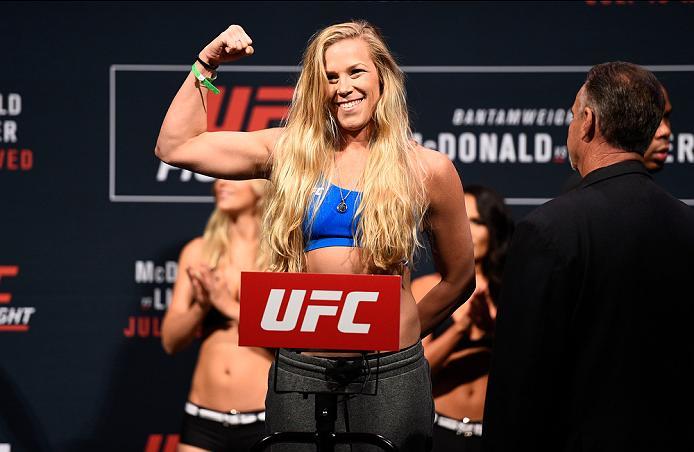 A number of savvy social media users were quick to warn the martial artist that her reaction might in fact invite creeps to send her more X-rated content instead of halting their lascivious advances.

Axar.az reports citing foreign media that, Katlyn Chookagian, a mixed martial artist who now ranks second in the Ultimate Fighting Championship’s (UFC) flyweight division, recently complained that an alarming number of netizens were sending some inappropriate digital content her way as of late.

​In response, many social media users were quick to point out to Chookagian that her reaction might instead provoke more people to send her such content.