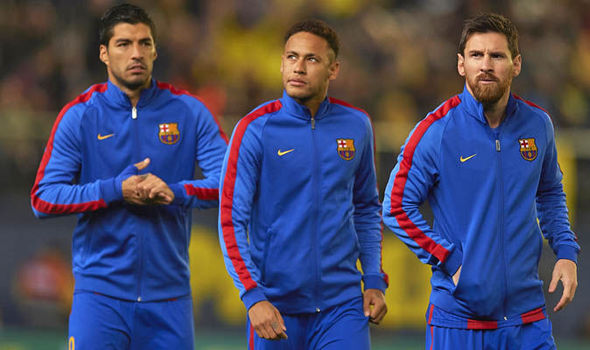 Axar.az reports citing Sportbible that Juan de Dios Crespo, who completed the transaction for Neymar on behalf of PSG in 2017, has been pictured entering the club's offices for a meeting with Barcelona officials per Spanish outlet. Crespo, however, has denied any involvement with Neymar in today's talks.

"For another client, and it has nothing to do with PSG," he said.

"In fact, he was hired by FC Barcelona as a result of the penalty imposed on FIFA in 2014 with regard to signings of minors which were considered illegal."

Neymar's future remains the subject of intense transfer speculation with Barcelona and Real Madrid strongly linked with the Brazilian superstar.

The 27-year-old was left out of Thomas Tuchel's squad for Paris Saint-Germain's opening league fixture on the weekend, but he was targeted by the club's own fans.