Navas has always been an important player for RM 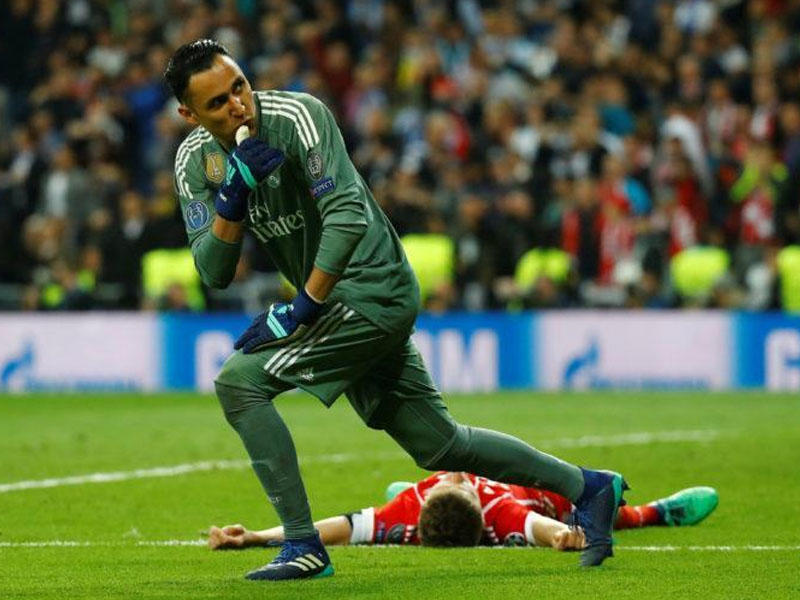 Axar.az reports citing Dailymail that Navas featured in pre-season for Madrid and put in a string of impressive performances during the International Champions Cup.

Despite this, however, Thibaut Courtois remains in line to retain the senior position between the sticks. Zidane's determination to keep Navas at the club though has only intensified.

The French manager has been quick to quell speculation that Navas has asked for a move this summer, after learning that he will remain understudy to Courtois.