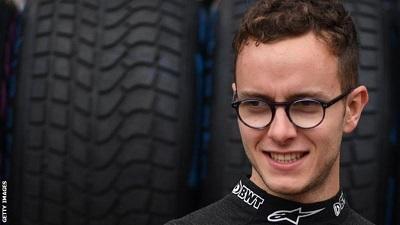 Formula 2 driver Anthoine Hubert has been killed in a crash at the Belgian Grand Prix, motorsport's governing body the FIA has said.

The Frenchman, who was 22, suffered a huge impact from the car of American Juan Manuel Correa at about 170mph at the Raidillon swerves.

An FIA statement said that Hubert was taken to the medical centre after the incident, and died at 18:35 local time.

Correa was taken to Liege hospital and is in a stable condition, the FIA said.