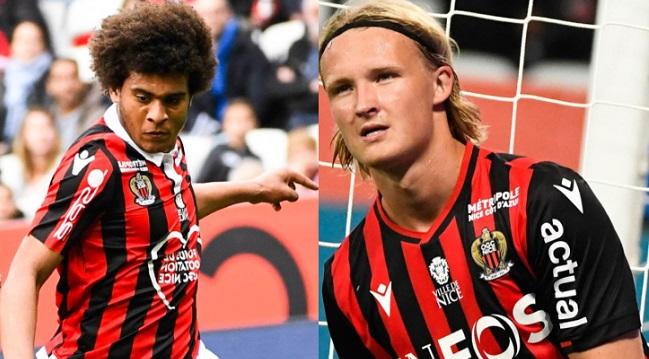 A French soccer player has been fired by his club after he admitted he stole his teammate's $76,000 watch.

Axar.az reports citing Business Insider that Lamine Diaby Fadiga, 18, had his contract terminated by OGC Nice on Tuesday, shortly after he said he stole Kasper Dolberg's watch during a training session.

"Above and beyond all sporting and financial consideration, OGC Nice cannot and will not accept such behavior that betrays the confidence that unites all the club's employees and all the members of the Rouge et Noir family."