Messi received the "'Golden Boot"" for the 6th time 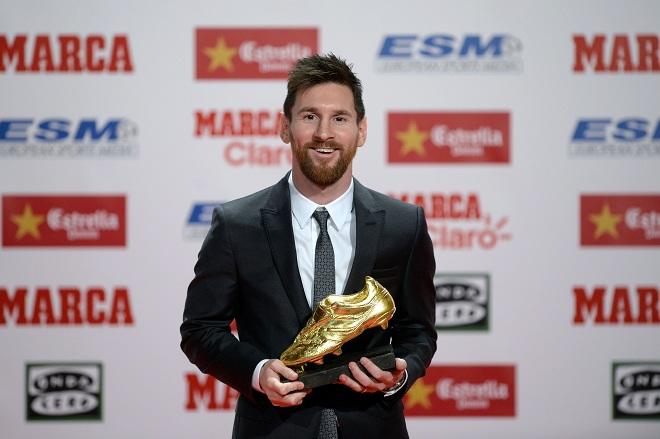 Axar.az informs that, the award for the best bomber for the UEFA Championships was presented to the South American.