Griezmann’s numbers are a concern for Barcelona 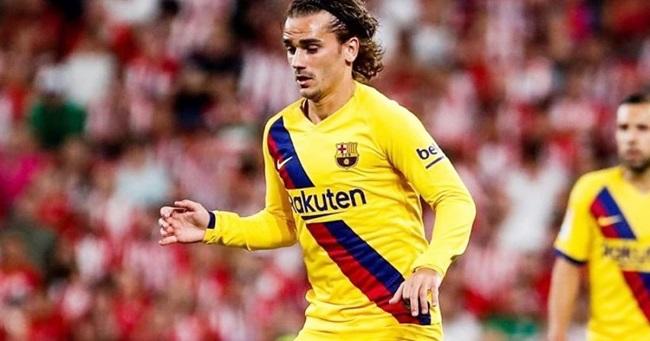 When Antoine Griezmann finally signed for Barcelona this past summer, there was a mixed reaction from the supporters.

Axar.az reports citing Forbes that clearly, it was going to take some consistent world-class performances from the French World Cup winner to get everyone on side.

At the time of writing, he’s scored just one goal in his last eight games, and in most of them, he’s been on the periphery.

For example, against Celta before Luis Suarez came on late in the game, Griezmann had completed just 21 passes.

With talk of Neymar still not going away, and the Brazilian most happy playing in the role that Griezmann currently occupies, there’s more than enough motivation for the latter to ensure he turns things around quickly.