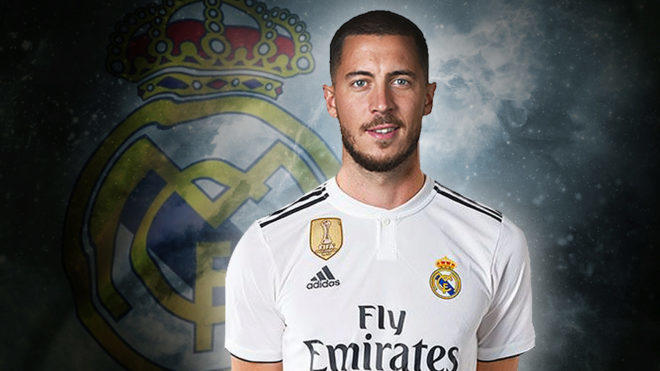 Axar.az reports citing Sportsmole that the Frenchman has been one of Real's standout performers so far this term, netting 11 goals from 15 appearances in all competitions.

Moreover, with Benzema now in his 11th season at the Bernabeu, the striker - having made 480 appearances for Los Blancos - is a senior member of the Madrid dressing room under Zinedine Zidane.

Reflecting on what it was like to play with Benzema, Hazard told the Daily Mail: "After having played with him for three or fourth months, I think that, right now, he's the best striker in the world.

French FA president Noel Le Graet recently shot down the prospect of Benzema making a return to the France national team for the first time since 2015.

The 31-year-old has been banned from representing Les Bleus for four years due to his involvement in the blackmail of Mathieu Valbuena over a sex tape.