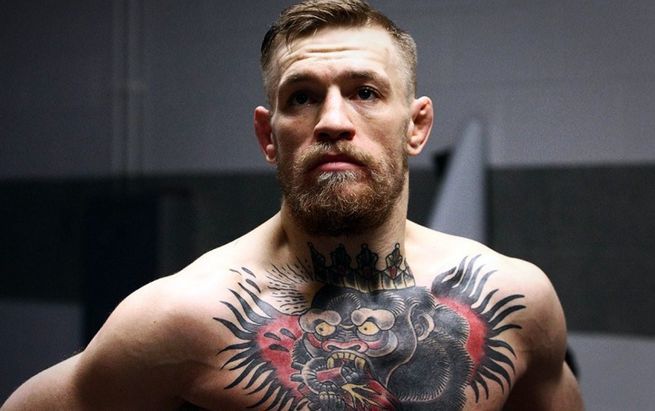 Donald Trump congratulated Conor McGregor on his UFC victory against Donald Cerrone after being hailed by the MMA star as the ‘GOAT’ of US presidents.

Axar.az reports citing Metro.co.uk that McGregor took just 40 seconds to stop Cowboy Cerrone at UFC 246, his first win in the octagon since November 2016.

Trump, who was impeached by the House of Representatives last December, received a message from McGregor on Martin Luther King Jr. Day. ‘Phenomenal President. Quite possibly the USA GOAT,’ McGregor said on Twitter.

Trump was quick to respond to McGregor, saying: ‘Congratulations on your big UFC win.’