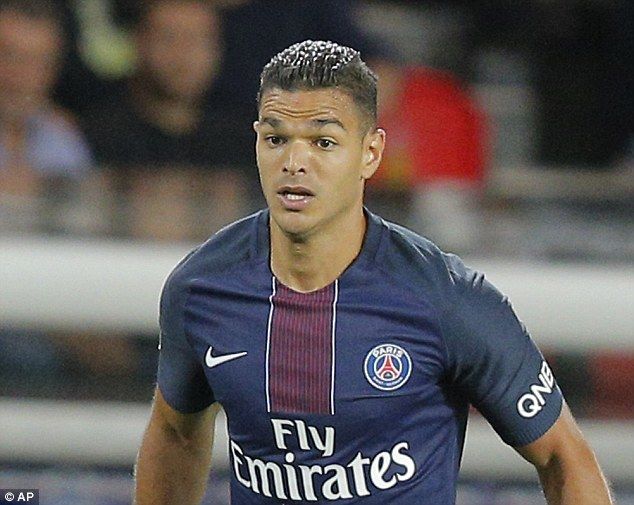 Spanish club completes the signing of Ben Arfa on a deal until the end of 2019-2020 season.

Ben Arfa was out of contract since he left the French Ligue 1 club Rennes in the summer.

The club announced the signing of the contract on their website with a photo of Real Valladolid President Ronaldo shaking hands with Ben Arfa.

Ben Arfa has 73 goals and 59 assists in 388 matches during his club career.

He also scored two goals in 15 games for the French national team.