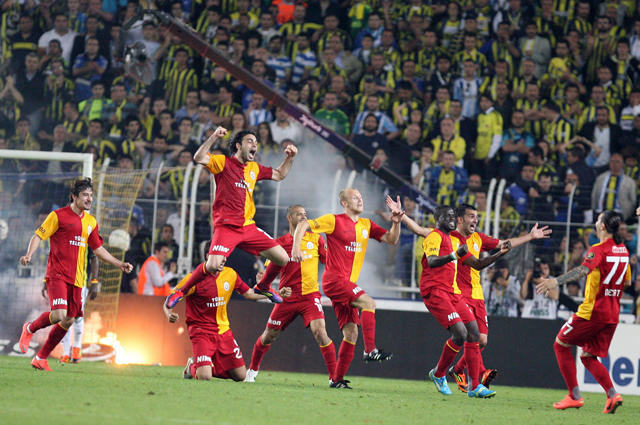 "ACF Fiorentina can confirm that coach Cesare Prandelli has tested positive for COVID-19," the Italian club said in a statement.

The team said Prandelli, 63, is already in self-isolation and the entire Fiorentina squad will be in a "bubble" to comply with health regulations.

Fiorentina hired Prandelli last month for a second stint with the Serie A club.

He resigned from the national squad after Italy’s poor showing during the 2014 FIFA World Cup.

In 2014, he was named manager of Galatasaray in Turkey but was fired later the same year because of the team's poor performance.