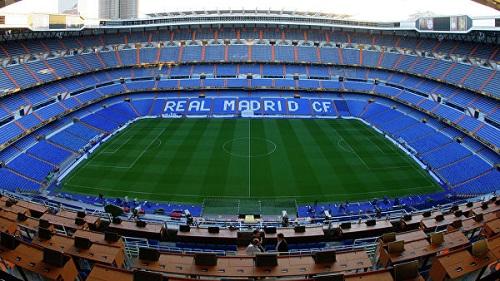 Axar.az reports that the center back was tested at the club training facilities in Valdebebas in the last 24 hours, as per current La Liga testing guidelines, and the club has since confirmed a positive result.

No other positive tests have been returned at this stage and the Spanish international will now enter a mandatory period of self-isolation until he returns two negative PCR test results.

The 31-year old was not included in the traveling squad for Los Blancos 4-1 win away at Alaves last weekend, so no first-team players are deemed as close contacts at this stage.

He is expected to this weekend’s home game against Levante, with manager Zinedine Zidane also a potential absentee after he also tested positive for the virus last week.