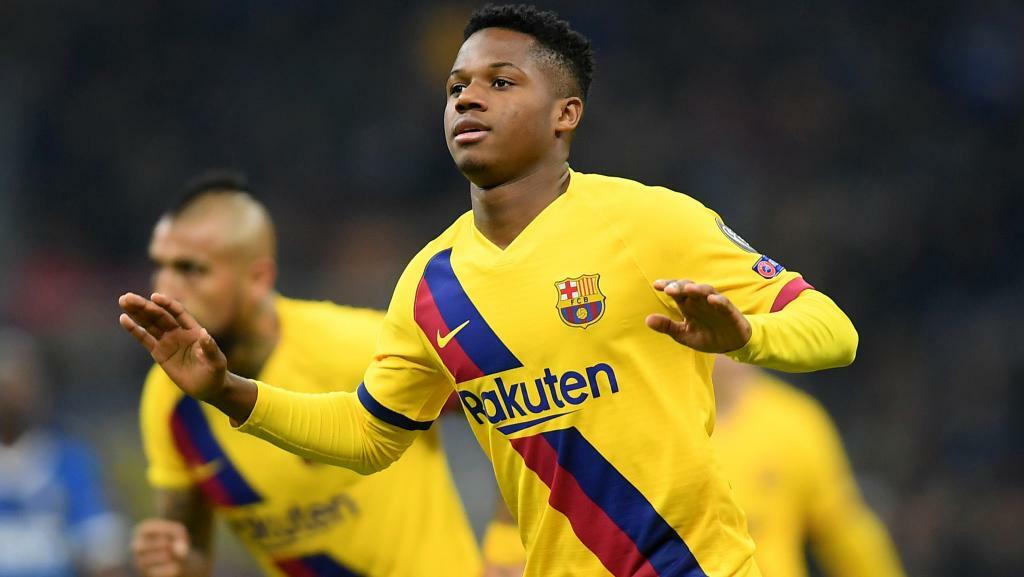 Axar.az reports citing foreign media that the 18-year-old burst spectacularly into the first-team at the Nou Camp last season, scoring eight goals in 33 appearances - and has since attracted big-name interest.