B.Munich come from behind to defeat Dortmund 4-2 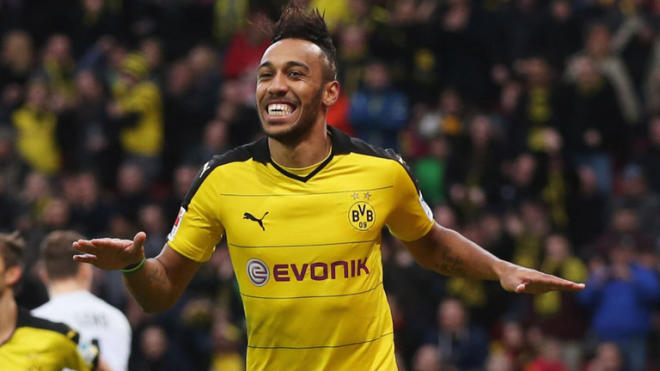 Bundesliga leaders Bayern Munich came from 2-0 behind to beat Borussia Dortmund 4-2 on Saturday.

But Robert Lewandowski scored twice to equalize the score before the first half ended.

In the second half, Leon Goretzka made the score 3-2 in the 88th minute and Lewandowski scored his third goal in the 90th minute as Bayern completed a valuable comeback for the title race.

Bayern maintains to lead the league with 55 points, two points ahead of RB Leipzig.

Dortmund is in the sixth spot with 39 points.