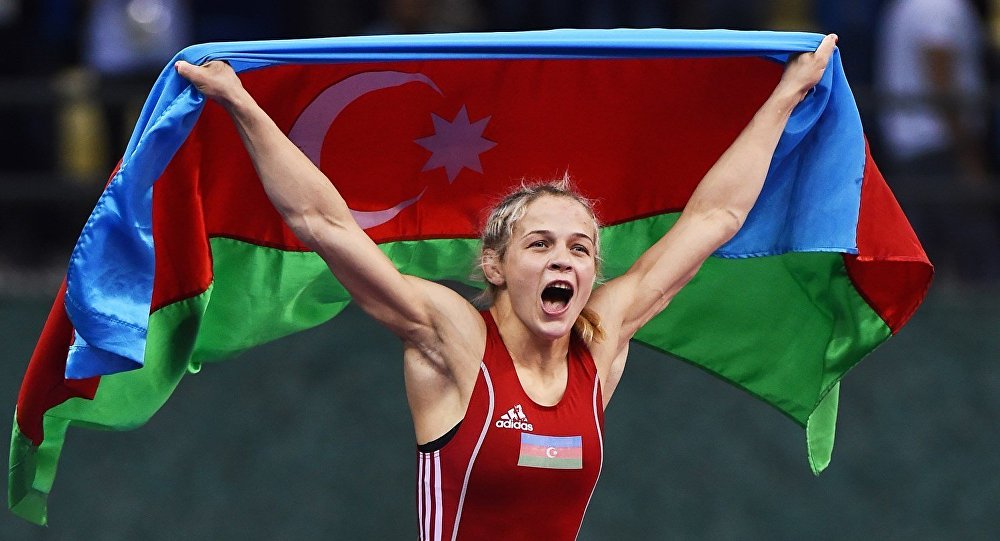 The European Wrestling Championship is underway in Warsaw, Poland.

Axar.az reports that the Azerbaijani team won its first gold medal on the fourth day of the competition.

This success was achieved by Maria Stadnik, who competes in the women's 50 kg weight class. The leader of our national team Maria Stadnik once again confirmed that she is the strongest on the continent on the wrestling carpet after a 1.5-year break.

Maria, who defeated Ekaterina Poleshchuk (Russia) 11:0 in the quarterfinals and Oksana Livachi (Ukraine) 10:4 in the semifinals, tested her strength in the final today. She defeated Miglena Selishka (Bulgaria) - 7: 2.

This is Stadnik's 8th gold medal at the European Championships.