Neftchi became the champion of Azerbaijan 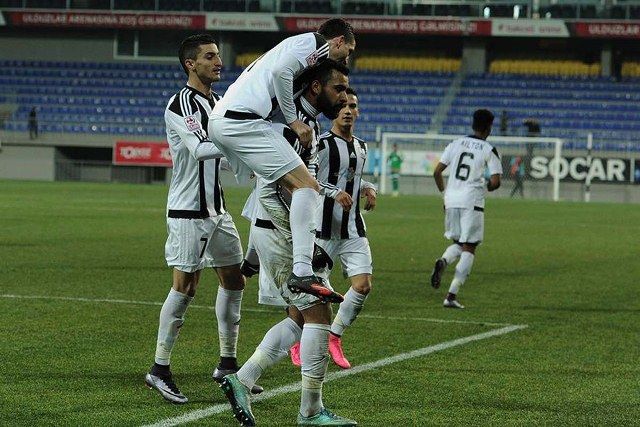 The 2020/21 season in the Azerbaijani Premier League has ended.

Axar.azreports that the winner of the championship title was determined in the match between Neftchi and Karabakh. The fate of the match, which took place in a tense atmosphere, was decided by a ball scored in the last minutes.