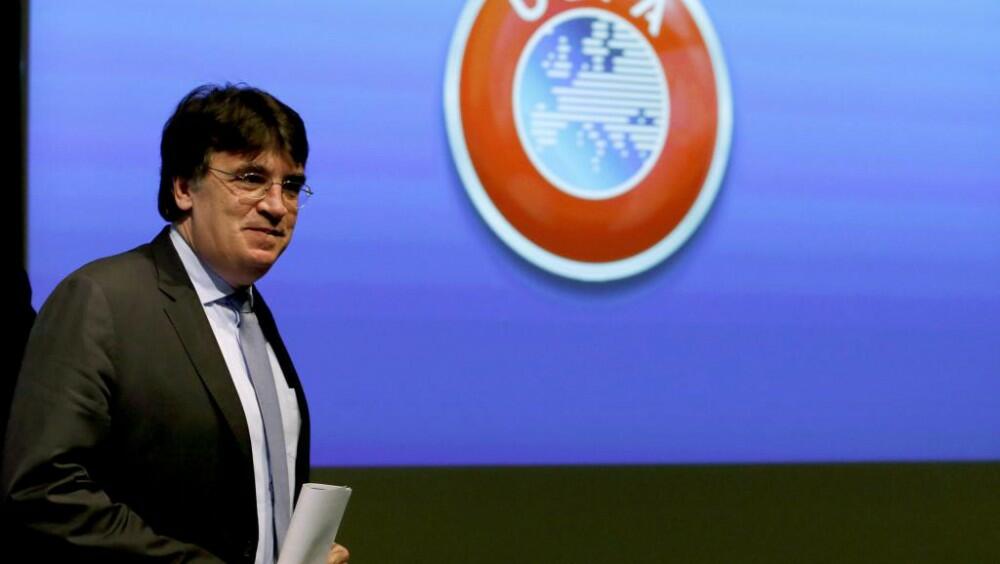 UEFA Secretary General Theodore Theodoridis has arrived in Baku to watch the Euro-2020 Switzerland-Turkey match in Group A.

Axar.az reports that the match, which will be held today at the Baku Olympic Stadium, will start at 20:00.

Baku Olympic Stadium will also host one match of the quarterfinals on July 3.