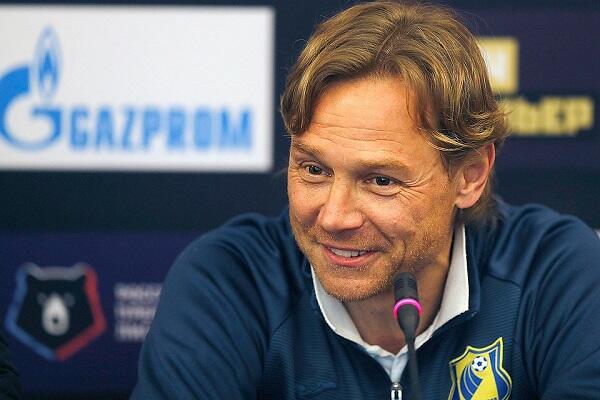 Axar.az reports that Karpin’s contract will be valid until December 31, 2021, with an option to be renewed.

Over the next six months, Karpin will work with both FC Rostov and the national team.

"I would like to thank the Russian Football Union for the trust in me. Being invited to the national team is an honor, no matter if you are a player or a coach," Karpin said. "This marks a new stage in my career as a coach, very important and interesting one. The team’s current priority is to make it to the 2022 FIFA World Cup in Qatar and we will make every possible effort to achieve this goal," he added.