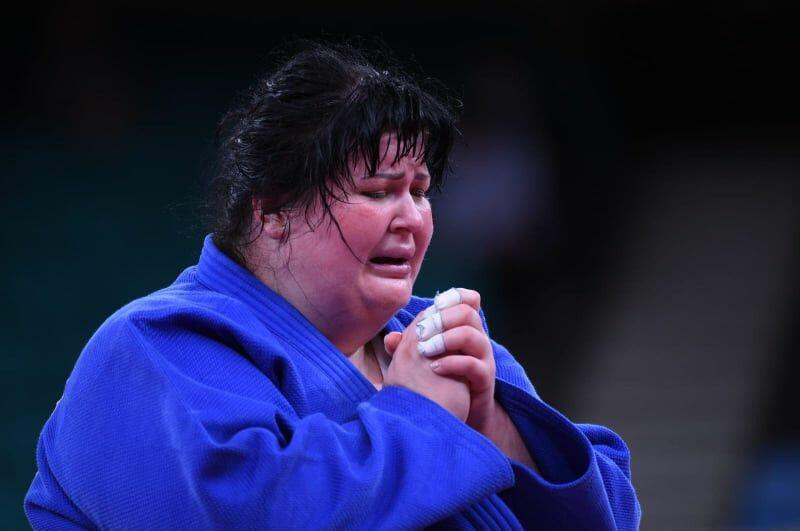 The Azerbaijani judo team has completed its performance at the Tokyo 2020 Summer Olympic Games.

Among them, Kindzerska finished with a prize. His achievement resulted in the Azerbaijani national team winning its first medal in Tokyo 2020.