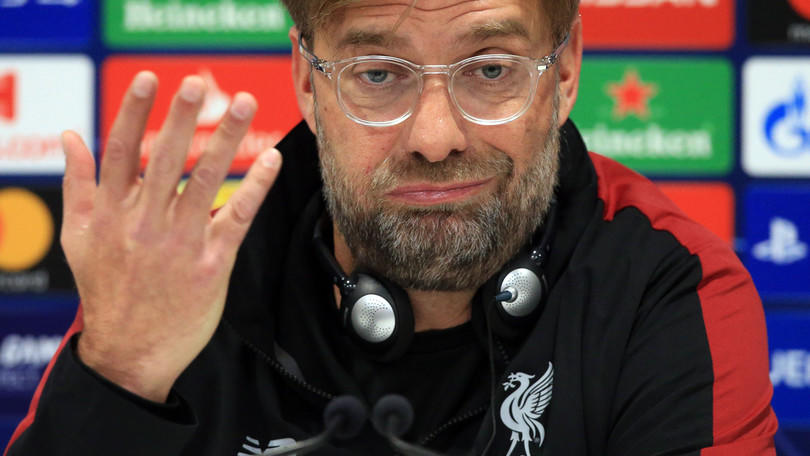 If there's a World Cup every two years that means, 100%, that there'll be a European Championship every two years which means top players will have a tournament every summer and maybe a three-week break.

"There aren't many more relentlessly demanding sports as football. We all know why it's happening -- whatever people say about giving countries more opportunity in World Cup, in the end, it's all about money.

"That's how it is. That's fine. We get a lot of money. But all things that have come out about reform, it's always about more games.