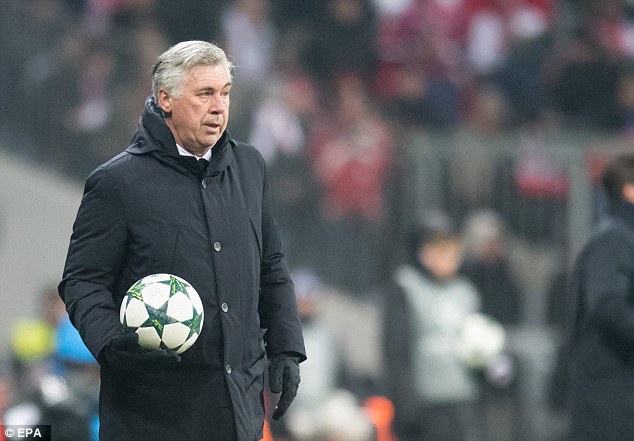 Real Madrid won’t be going a second consecutive season without a title.

Axar.az reports that after failing to lift a trophy under Zinedine Zidane last season, Carlo Ancelotti’s Madrid secured the Spanish Super Cup with a 2-0 win over Athletic Bilbao on Sunday in Saudi Arabia.

Luka Modric and Karim Benzema scored a goal in each half of the final as Madrid comfortably defeated the defending champions to reinforce its status as the top team in Spain this season.

Madrid has already beaten Barcelona twice including in the Super Cup semifinals and Atlético Madrid once and is more than 15 points ahead of both rivals halfway through the Spanish league season. Ancelotti has also led Madrid to the knockout stage of the Champions League.

Madrid went without a trophy for the first time in more than a decade last season under Zidane.

“This is the motivation for us to keep going,” Ancelotti said. “We have to keep competing like this.”