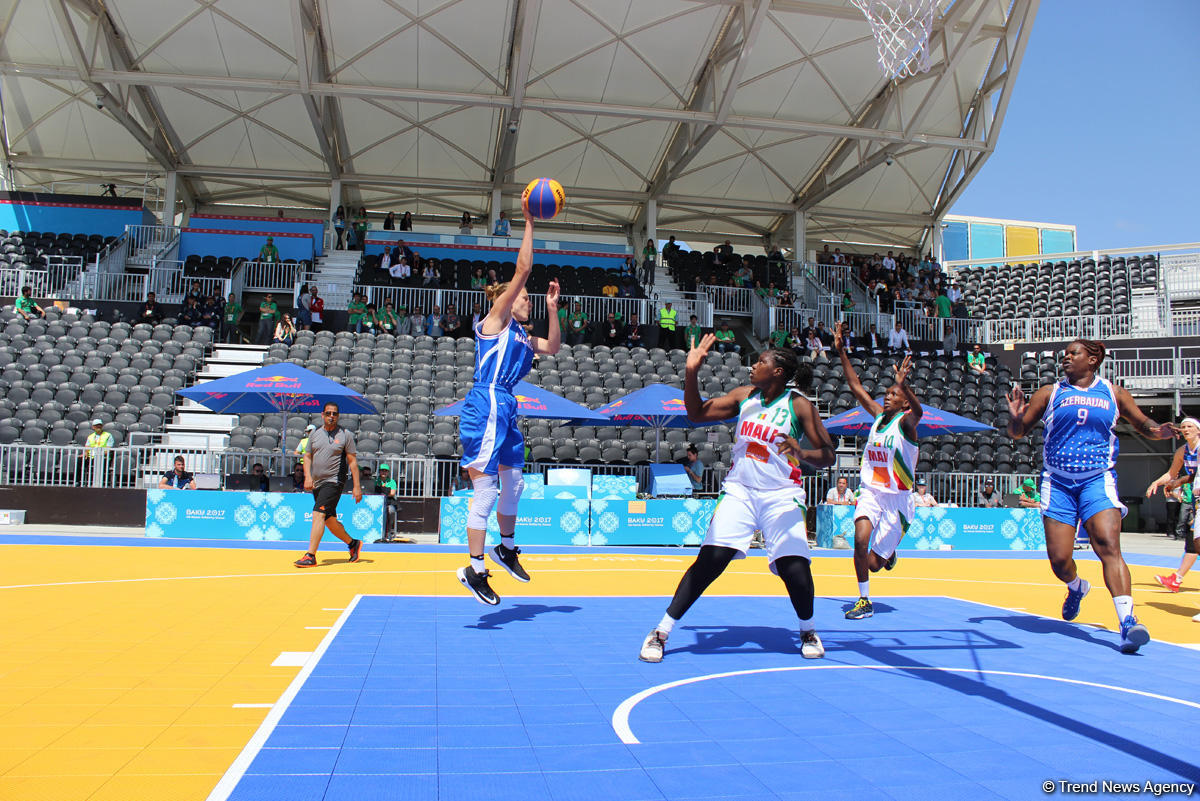 Axar.az reports that Azerbaijan grabbed a 76: 65 lead over Armenia.

With this, our team won its 3rd victory in a row and became the leader of the group with 6 points.

Note that, the national team will next face Moldova on July 28 at 14:30 Baku time.