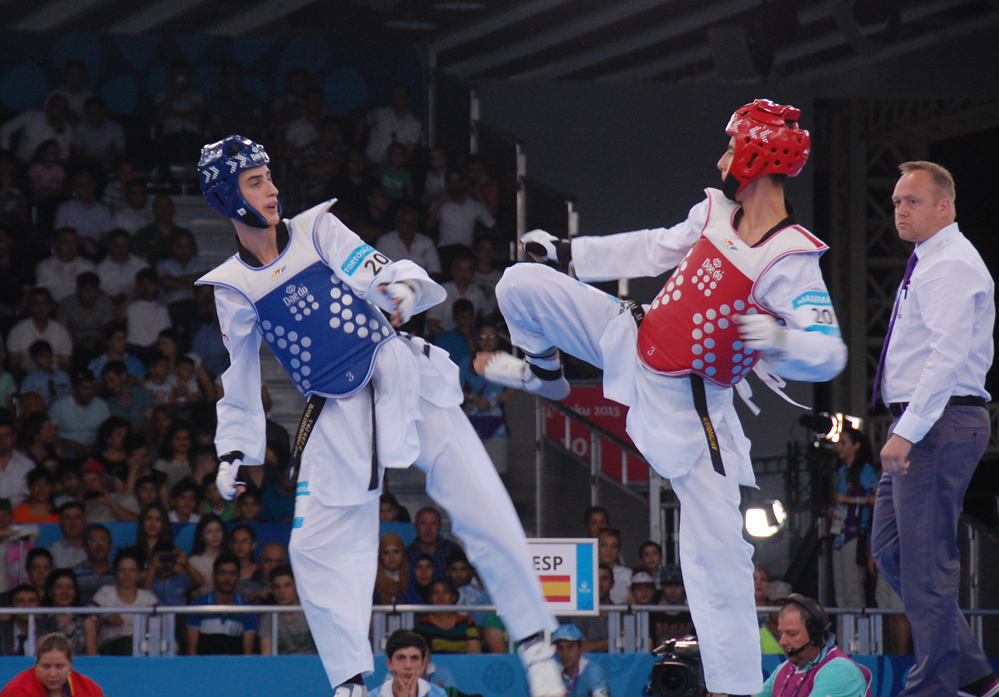 Axar.az reports that, taekwondo player Patimat Abakarova, who performed at 49 kg, won the bronze medal, although she lost in the semi-finals.

Today, Farida Azizova (67 kg) and Javad Agayev (68 kg) will fight for a place in the finals.