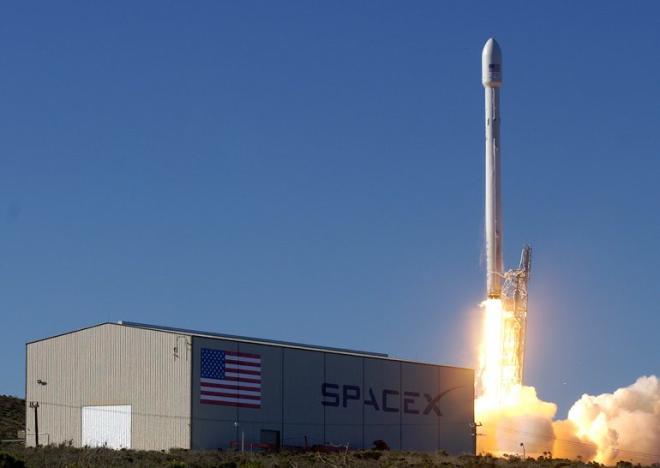 US aerospace company SpaceX said Monday that the launch of its Falcon 9 carrier rocket with a spy satellite was successful.

The rocket was launched from a pad at the Cape Canaveral Air Force Station in the US state of Florida in order to deliver a secretive satellite, dubbed NROL-76, into the orbit for the National Reconnaissance Office.

According to the company, the rocket's first stage has landed successfully.