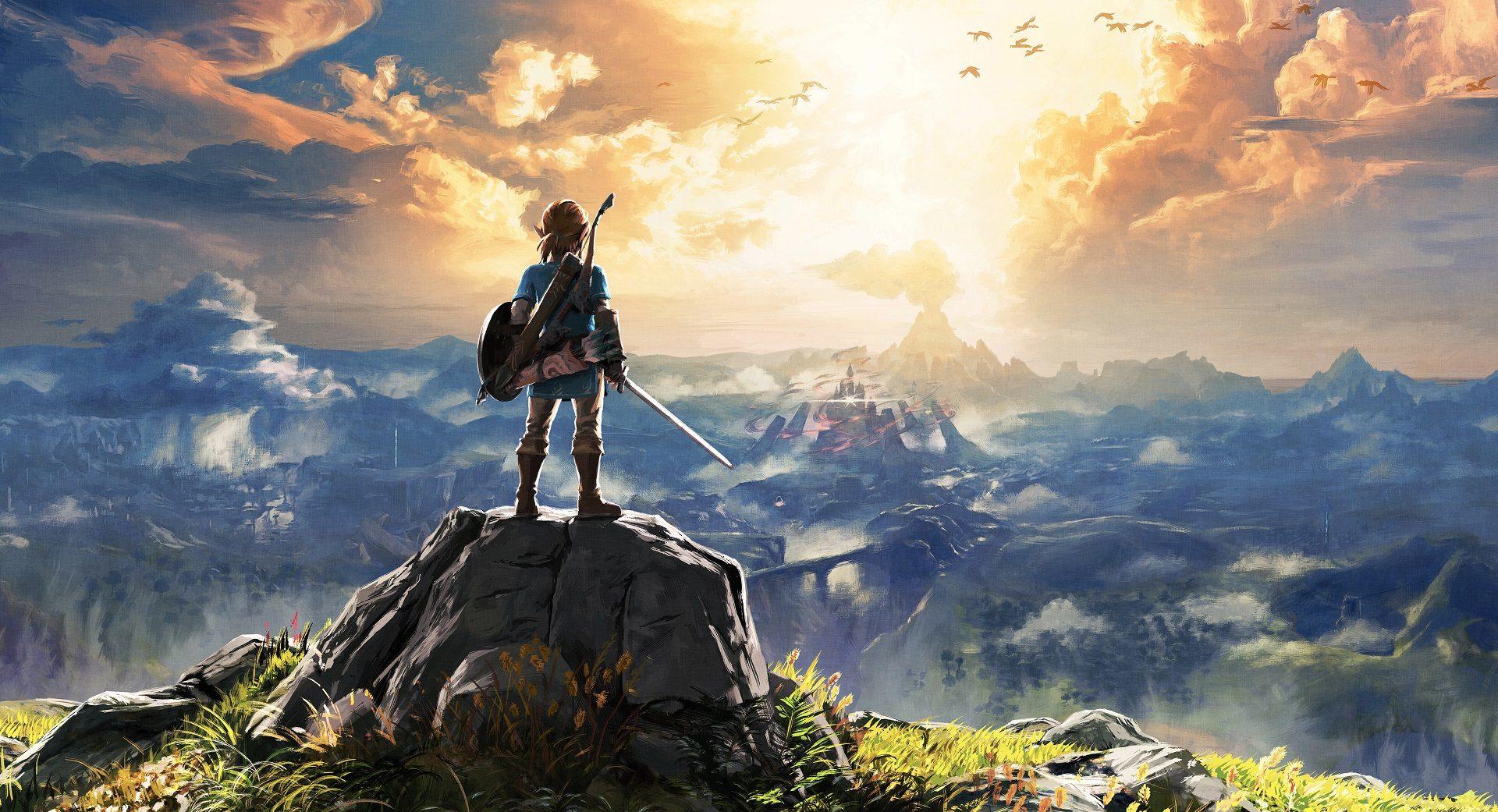 East is your slice of Asian internet culture, bringing you the latest talking points from Japan, Korea, China and beyond. Tune in every morning from 4 am to 8 am.

Axar.az reports citing CNN that open-world game Genshin Impact has been described as an anime Breath of the Wild. Some Zelda fans in China are not happy about it. At all.

The game has been called out for allegedly copying Breath of the Wild.

As Hachima reports, one guy even destroyed his PS4 in protest.