A Facebook employee commits suicide at the company’s HQ 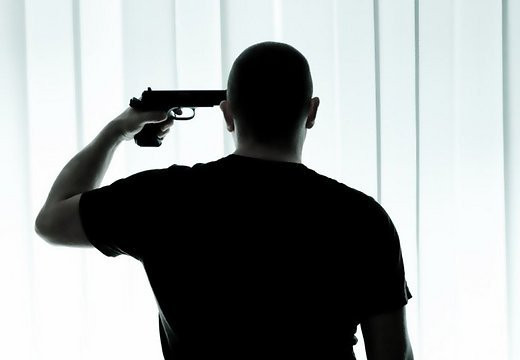 An employee of Facebook died by apparent suicide on Thursday morning, Menlo Park police reported and the company confirmed.

The employee, a male, was pronounced dead at the scene, which was near the 100 blocks of Jefferson Drive at a building on Facebook’s Menlo Park office.

Police say that after preliminary investigations they do not suspect any foul play.

The Washington Examiner also quoted a Facebook employee as hazarding a guess for the suicide.

It reported, “Current and former contract workers for Facebook’s moderation centers in Berlin recently spoke to the Guardian about the mental health troubles they have seen in themselves and their colleagues.

“The moderators claimed their low-paying job requires them to sift through graphic, depraved content for hours every day, which has led some to become ‘addicted’ to hardcore pornography.

“You understand something more about this sort of dystopic society we are building every day,” one moderator said.