Tech bosses against calls for break-up 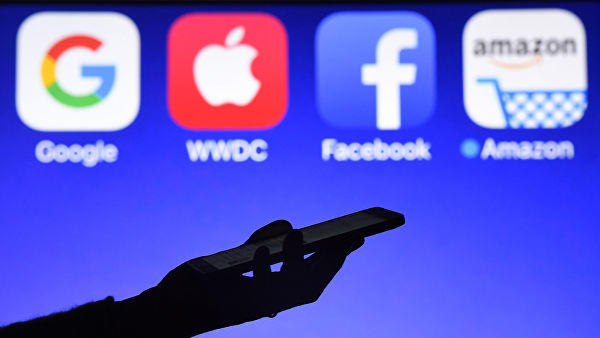 The heads of some of the world's biggest tech companies have appeared before lawmakers in Washington to defend their firms as critics call for them to be broken up.

The appearance by the executives comes as US lawmakers consider tougher tech regulation.

Congressman David Cicilline, a Democrat leading the congressional committee holding the hearing, said a year-long investigation by lawmakers had revealed patterns of abuse by the online platforms.

"The dominant platforms have wielded their power in destructive... ways in order to expand," he said.