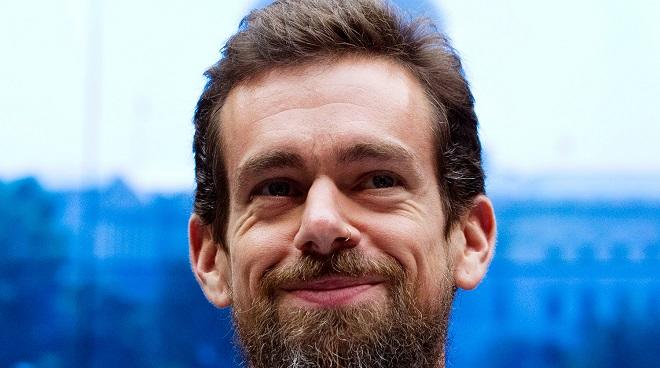 Axar.az reports that Dorsey's departure marks the end of his second CEO stint at the social networking site, and he leaves at a time when Twitter has made headlines for its renewed pace of product launches after years of criticism that the site had fallen behind larger rivals like Facebook and new social media apps such as TikTok in innovation.

Despite the quickened pace of new features, shares of Twitter have slumped in recent months, adding pressure on Dorsey to end his unusual arrangement of being CEO of two companies.

Dorsey is stepping down now because he feels confident about his successor, and will focus on his payments processing firm Square Inc and other pursuits such as philanthropy, a source familiar with the matter told.