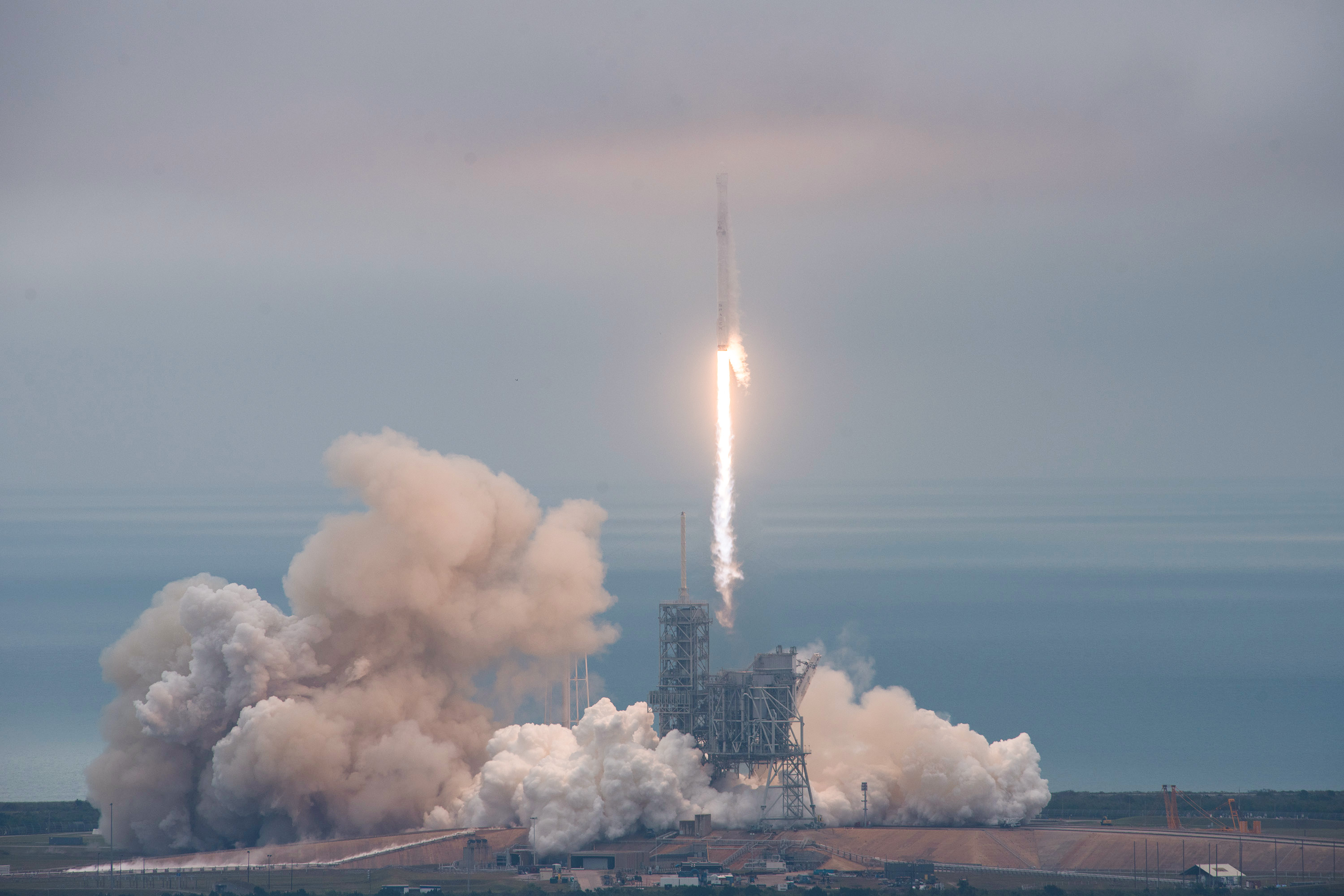 The launch of the launch vehicle from the spaceport at Cape Canaveral (Florida) took place at 10:20 EST.

“Deployment of 53 Starlink satellites confirmed,” the company tweeted 15 minutes after the rocket was launched,

SpaceX has already launched more than 2.6 thousand satellites into space since May 2019. The network is currently available to users in North America, Europe and Australia.

The company assures that Starlink will be able to provide Internet access in any part of the planet with a traffic speed of 1 gigabits per second, which corresponds to the 5G standard. SpaceX estimates that launching a total of 11,000 satellites and putting them into service will cost $10 billion.